Why Visit Duluth?  Winter or summer, the city has something for everyone….

Duluth’s visitor’s and convention bureau, Visit Duluth, is seeking photos for its 2015 Visitor Guide.  These were a few of my favorites from the past year or two which are just a small sampling of why the Lake Superior City of Duluth should be on everyone’s vacation destination list.

The summer arts and crafts fair at Glensheen (taking a year off in 2014 as construction wraps up on the grounds) creates a stunning shopping venue. 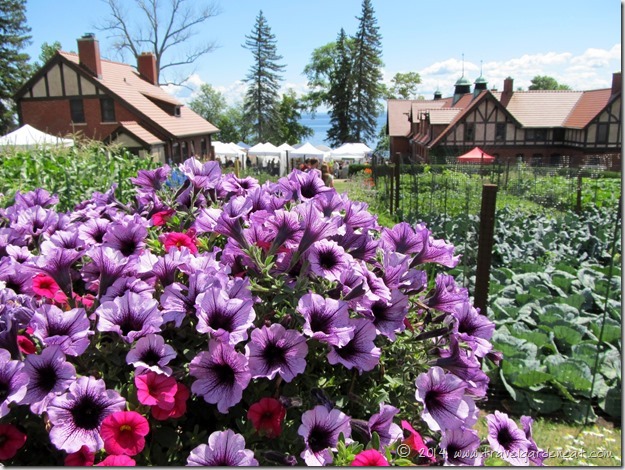 If you  need a break from shopping, you can grab a seat on one of the benches and rest a bit while enjoying Glensheen’s beautiful gardens. 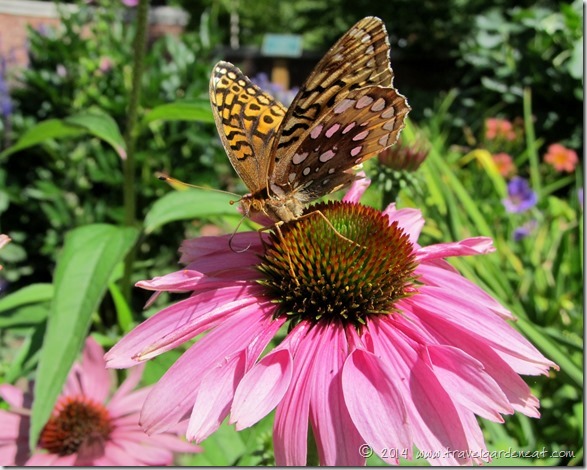 For a different seating option, the contrasting whites and blues at Brighton Beach in the winter invite you to sit and ponder the Lake awhile.

And for wintertime shopping, Canal Park is full of unique shops. 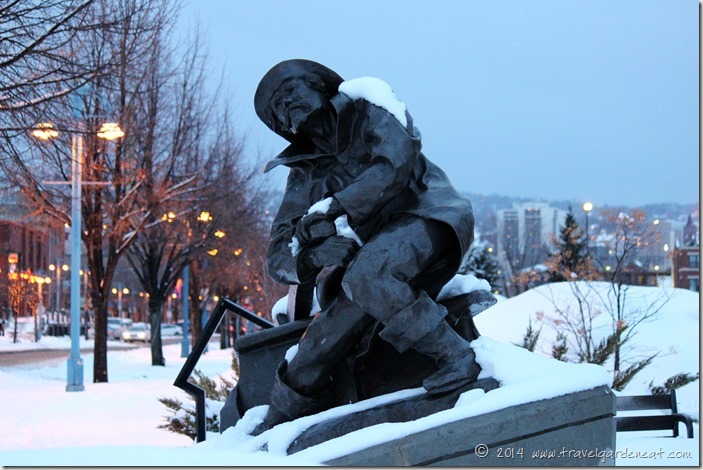 On the far eastern end of the city, the mouth of the Lester River provides a peaceful spot to watch the moon rise over Lake Superior. 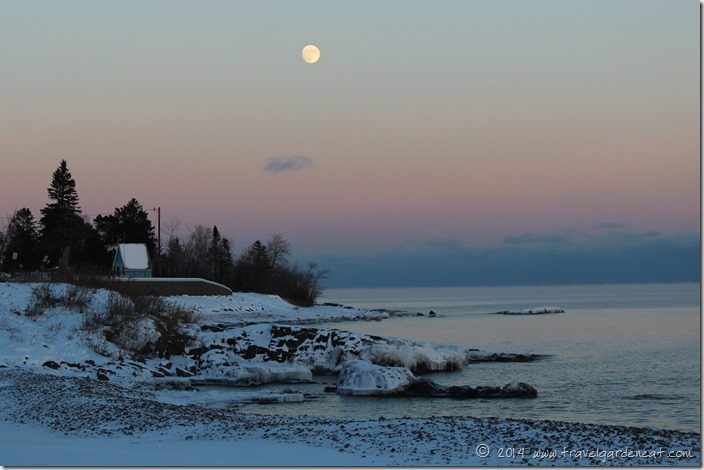 Once the sun is down and moon is up, Lester Park’s lit ski trails are just across Highway 61, with an extensive trail system day or night for cross-country skiing.

But, come Spring, the ice breaker is a welcome sight as the Lake’s waters open and shipping (and duck and goose) traffic begins!

If you travel to the western end of the City, you can find the Lake Superior Zoo, where the peacocks provide a colorful show as they strut around the grounds.

And if you happened to visit the Zoo last year, you may have been fortunate enough to catch a glance of not one, but two, baby Angolan colobus monkeys.

Spring gives way to Summer, and that means it is time for a Portland Malt Shoppe treat, while you enjoy the Lakewalk. 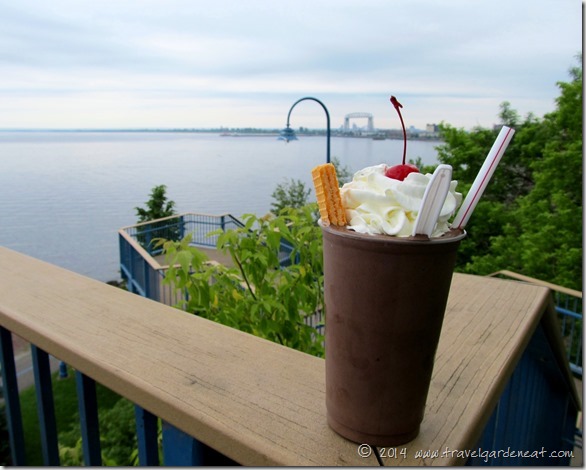 Duluth is bursting with opportunities for residents and visitors alike.  If you have not had the opportunity to explore the City, be sure to add it to your travel list.

It had been years since my last trip to the Lake Superior Zoo — we used to visit regularly when our boys were younger, but the teen years bring a whole new round of interests and activities.  With news of a recent birth, and a pleasant summer afternoon, I decided it was time to return and spend a couple of hours wandering the grounds.  Perhaps you might like a peek at the star attraction? — a baby Angolan Colobus monkey!

During our visit, mama Kelly and daughter Kero carefully guarded the baby, almost a month old at the time we saw the family.  Little did we know at the time that Kero was expecting an addition of her own, born just a few days after our visit! 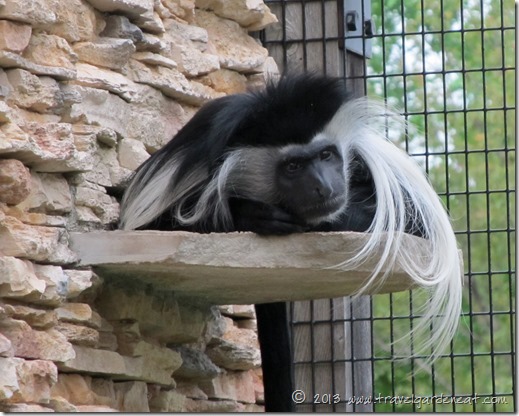 I assume the melancholy fellow on the ledge is Kraemer, the father to both babies . . . he was a busy fellow five or six months earlier! 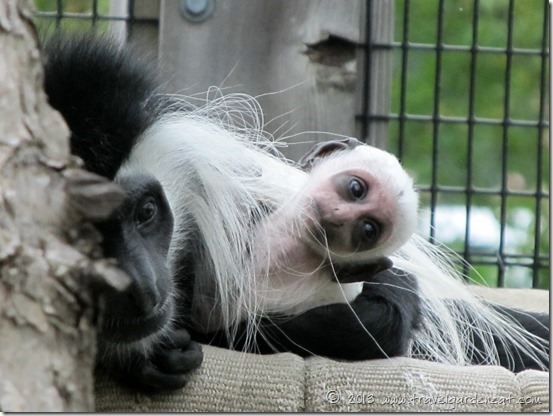 The Lake Superior Zoo is not large, but enjoys a picturesque setting, with Kingsbury Creek running through the grounds.  This lovely creek turned into an unfortunate raging torrent of water during Duluth’s devastating flood of 2012, resulting in 14 animals losing their lives, including many barnyard animals.

A year later, it was wonderful to see that the Zoo has added many new animals, repaired and renovated much of the damaged grounds, and provided again a tranquil spot for families and visitors to spend a pleasant morning or afternoon. 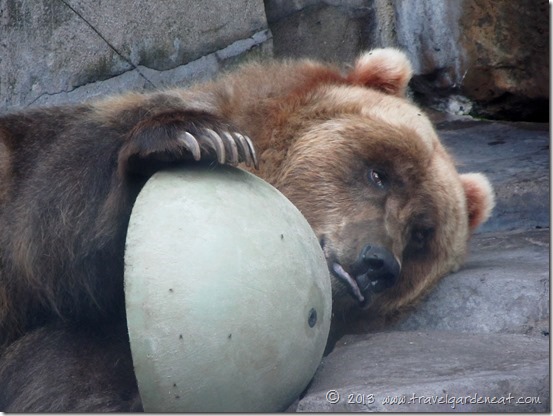 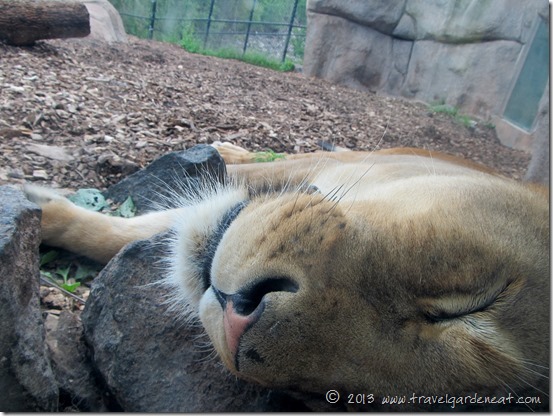 I always feel torn and conflicted when visiting zoos — observing wild animals who arguably should be enjoying their native and wild settings.  However, properly managed zoos can play a critical role in preserving endangered species, and in educating the public on the importance of wildlife and habitat conservation.  Many of the animals on display and residing in zoos would otherwise have met a premature end — such as Trouble, the Alaskan brown bear who had a penchant for breaking into the Alaska Zoo and no longer feared humans. 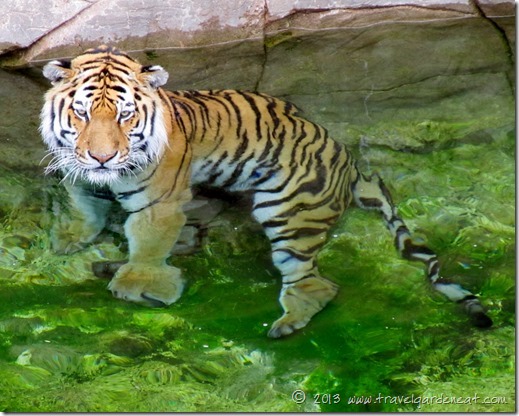 Would I rather see an Amur tiger in the wild?  Of course I would. And, perhaps, some day I will!  Is it more thrilling to see a wolf loping across an isolated highway in the Northwoods, as opposed to trotting around a large enclosure?  No comparison!  But, someone else may not have the opportunity to experience a wolf in its natural setting, and a zoo or preservation center might help provide a visitor with a new appreciation for that majestic creature, and inspire new efforts of conservation.

The next time you visit a zoo, I hope that you are reminded of another species or corner of this wonderful world that is worth preserving.

“In every remote corner of the world there are people like Carl Jones and Don Merton who have devoted their lives to saving threatened species. Very often, their determination is all that stands between an endangered species and extinction.
But why do they bother? Does it really matter if the Yangtze river dolphin, or the kakapo, or the northern white rhino, or any other species live on only in scientists’ notebooks?
Well, yes, it does. Every animal and plant is an integral part of its environment: even Komodo dragons have a major role to play in maintaining the ecological stability of their delicate island homes. If they disappear, so could many other species. And conservation is very much in tune with our survival. Animals and plants provide us with life-saving drugs and food, they pollinate crops and provide important ingredients or many industrial processes. Ironically, it is often not the big and beautiful creatures, but the ugly and less dramatic ones, that we need most.
Even so, the loss of a few species may seem irrelevant compared to major environmental problems such as global warming or the destruction of the ozone layer. But while nature has considerable resilience, there is a limit to how far that resilience can be stretched. No one knows how close to the limit we are getting. The darker it gets, the faster we’re driving.
There is one last reason for caring, and I believe that no other is necessary. It is certainly the reason why so many people have devoted their lives to protecting the likes of rhinos, parakeets, kakapos, and dolphins. And it is simply this: the world would be a poorer, darker, lonelier place without them.”
~ Mark Carwardine, Last Chance to See